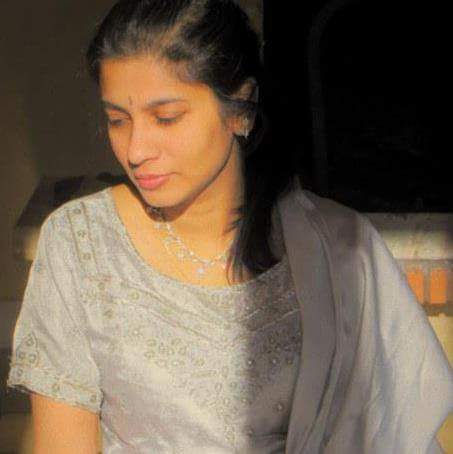 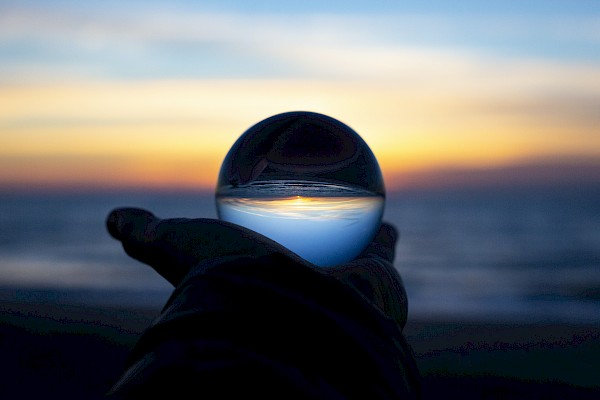 Tarot readers, Astrologers have a great responsibility. Many people come with different problems, some of which can be really grave. As of me, I sense the energies and know where the situation will end up.

There have been situations where a client infront of me asked me to predict his Mothers demise. Can you imagine my state ? I am just a servant of God. I told him Good sir, its better you dont know about it. Let life run its course. He told me it was terribly difficult for him as his Mother was suffering from a disease and he needed to prepare himself as he had lived all his life with his dear Mother. What could I do, I just had to pray to God Almighty and ask him to guide me to help him. I picked the cards. they didnt want to reveal either. I closed my eyes I saw the date ... She will travel to the other dimension on 16th of August I told him. He closed his eyes,tears rolled from his eyes. He said ' I Thankyou from the bottom of my heart, I know you went out of your way to help me. ' I told him ' Spend more time with her ', she has been your Mother for many lives you know and will come back to be your Mother again. This man left. After two months I recieve a phone call from him ' Sylvia, a deep voice says, he tells me his name and I am like ' how are you and how is your Mother ? He says ' She left yesterday, the 16th of August as you rightly predicted . I wanted to inform you and Thankyou as you saved me from a deep depression. I was prepared' . He thanked me again and again and cried on the phone. I told him ' Now she is in a happier world and she had to leave early to become his Mother again in his next life'. So, my dear, you can see that it's a difficult job and I decided not to announce certain things to people. There are karmic patterns to some readings and certain things dont need my guidance to influence their outcome. People would feel I am avoiding their question or unable to answer, but the reason is deeper than that.

You may check a video I did on that topic : https://youtu.be/llEFWq3IT50

Previous PostMarch 2021
Next PostApril 2021, energies of the month